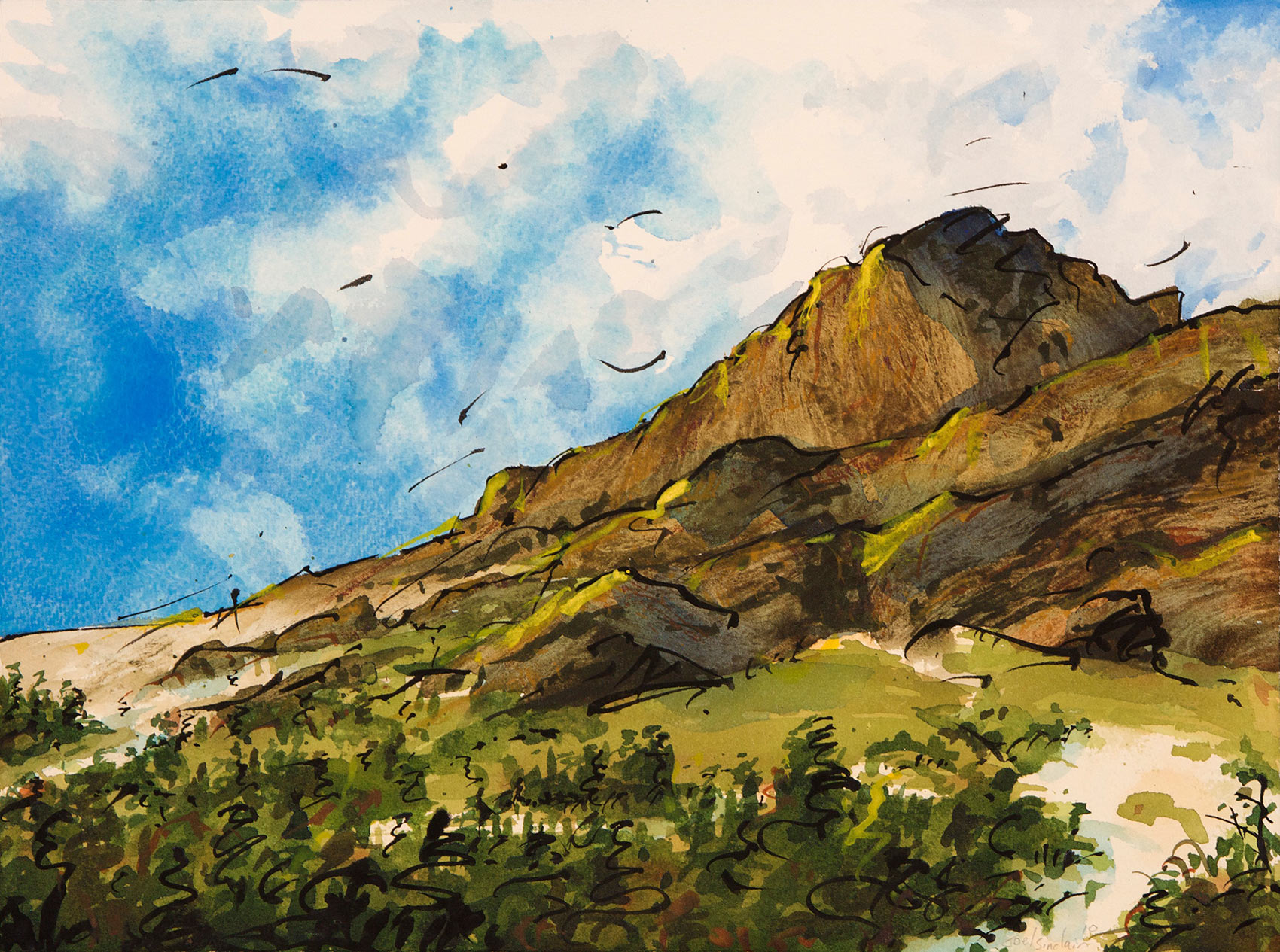 Joel Sinclair is now an elected member of the Canadian Society of Painters in Watercolour. (CSPWC)

The CSPWC was founded in 1925 “to cultivate and encourage excellence in the medium of watercolour” by some of the most illustrious artists in Canadian art history who passionately believed in the importance of watercolour as a medium. Today, the society is comprised of many of Canada’s finest painters and is highly regarded throughout the world. It encourages experimentation while honouring the transparent tradition of the medium.

The Canadian Society of Painters in Water Colour (in French: La Société Canadienne de Peintres en Aquarelle), is considered to be Canada’s official national watercolour Society. Since the 1980s the Society has enjoyed Vice-regal Patronage from the incumbent Governor-General of Canada. Recognized by a long list of international exhibitions it is the Canadian equivalent of such other national societies as the American Watercolor Society in the USA, and the Royal Watercolour Society in the UK.

The nation’s oldest medium-specific arts organization has had an illustrious history. Elected membership is looked upon as a mark of achieving peer recognition in one of the most difficult and demanding of the visual art mediums.

The CSPWC shares with the Royal Canadian Academy of Arts the distinction of being one of the only two national visual arts organizations that have their membership diplomas signed by the Governor-General of Canada.

FacebookTwitterGoogle+PinterestLinkedIn
About the author